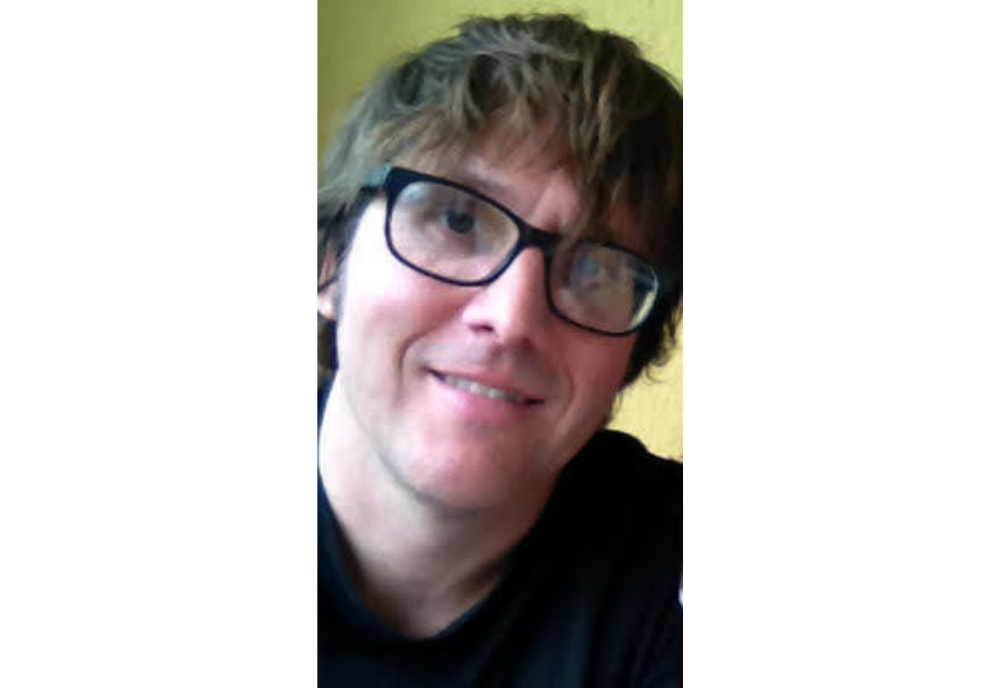 Paul Eppler is a true Niagara native, calling Niagara-on-the-Lake home most of his life. He credits his love for the art, theater and music from his primary and secondary education in Niagara District. He even obtained his honours BA in the arts and honours specialist in visual arts from Brock University. Later, he earned a B Ed. with specialization in visual arts and drama & theater from Western University.

Paul returned to Niagara to teach at the Lincoln County Board of Education. He later held a program leader position for the arts at Thorold Secondary School. He is currently teaching visual and digital arts at Eden High School for grades 9 through 12.

As a visual artist, Paul leans more towards painting and sculpting. He also enjoys creating art in a variety mediums including pencil, pen, pastels, wood, and digital art. Paul still plays music in and around Niagara, including local pubs.