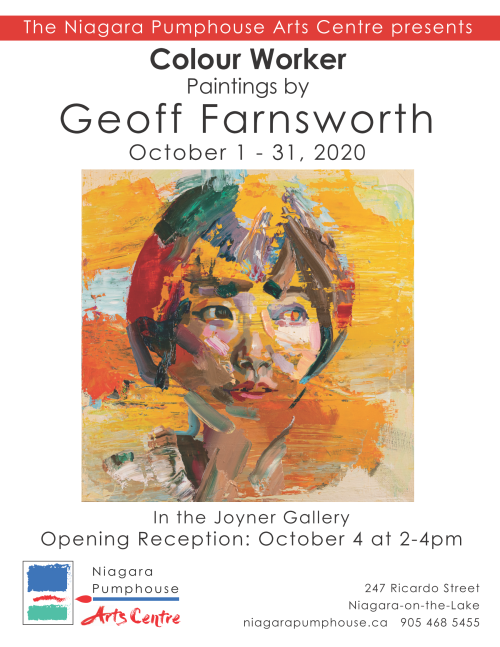 Everyone is invited to attend the exhibition, Colour Worker: Geoff Farnsworth from October 1-31st, 2020.

Artist's Statement
My paintings explore a relationship between figurative and abstraction in order to meld unconscious probing and stylistic innovation with a meditative figural base. It is important to me that the paintings work well as collections of shape, colour, texture, and energy, while also building a compelling image. Working with people and objects from my personal world, I focus on maintaining a balance between plan and accident, known and unknown, restraint and exuberance. My figures look out as much into mindscape as landscape.

About the Artist
Geoff Farnsworth was born in Kimberley, B.C. and grew up mostly in North Vancouver. His art studies began on the west coast before he moved to New York City to train at the Art Students League from 1997 to 2002. Here, he painted full-time from the human model before moving into the abstract painting studios to experiment. Geoff was fortunate to work under William Scharf, a prominent New York painter who had been the studio assistant and protégé of Mark Rothko. With a direct line to New York Abstract Expressionism, Geoff’s work began to meld his classical training with structure and form into process, colour, and invention. 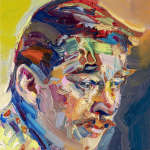 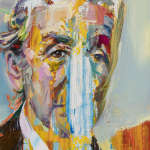 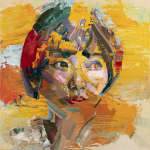 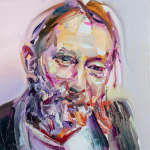