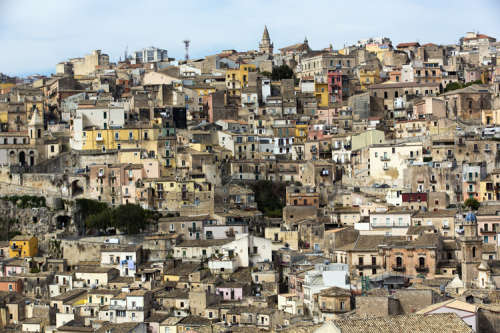 I plan on exhibiting my recent work from Sicily, Italy. The island has been a cultural melting pot of Italic, Greeks, Roman, Byzantines, Saracens, Normans, Swabians, Aragonese, Lombards, Spanish, French and Albanians.

I learned after my trip through Ancestory.com that I was 80% Sicilian. Unbeknownst to me at the time of travel I felt a connection with the people and they referred to me as being Sicilian because I spoke a variation of their dialect, which I had learned as a first language even though my parents were from Calabria. I feel the background story and the photography is a good example of cultural influences, identity, geography, language and community. There is a large community in Canada, especially in the golden Horseshoe area.

I have also experimented on a new photographic style with some of the imagery and I believe it has elevated my work to a new dimension.

I believe the exhibit will open a conversation as to what different cultures melting together can achieve considering the current situation with refugees and immigration. Sicily has retained the architecture of these societies and it is evident in the culinary offerings mixing North African cuisine with Middle Eastern and European.

My wish is to let people understand we are all one community.

What are important to me over the 30 years of photography have been culture and the influence it has in shaping our communities. My parents emigrated from Southern Italy in 1952 to Niagara and I was born in 1955. My first language was an Italian dialect, Calabrian that is very similar to the Sicilian dialect, which ties into my exhibit project. Community is very important to me especially history of place. I have three books in print that reflect this love of the area. My first book was “ Niagara on the Lake”, published in 1984. my most recent publications are “Niagara at War 1812” which took five years to photograph. I feel the book contributed to the bicentennial celebrations in a positive way. There was also an exhibit of this work at the Niagara Pumphouse. The book was accepted in the Library of Congress in Washington DC. I also did a book in collaboration with the Niagara Foundation, “Early Architecture of the Town and Townships of Niagara”. This was a testament of using my photography skills to archive the early architecture of Niagara on the Lake. 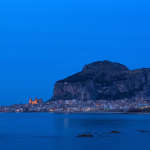 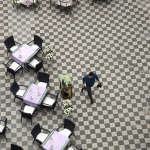 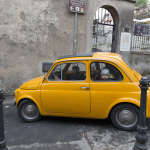 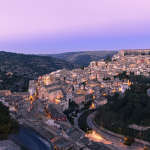 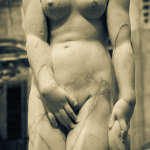