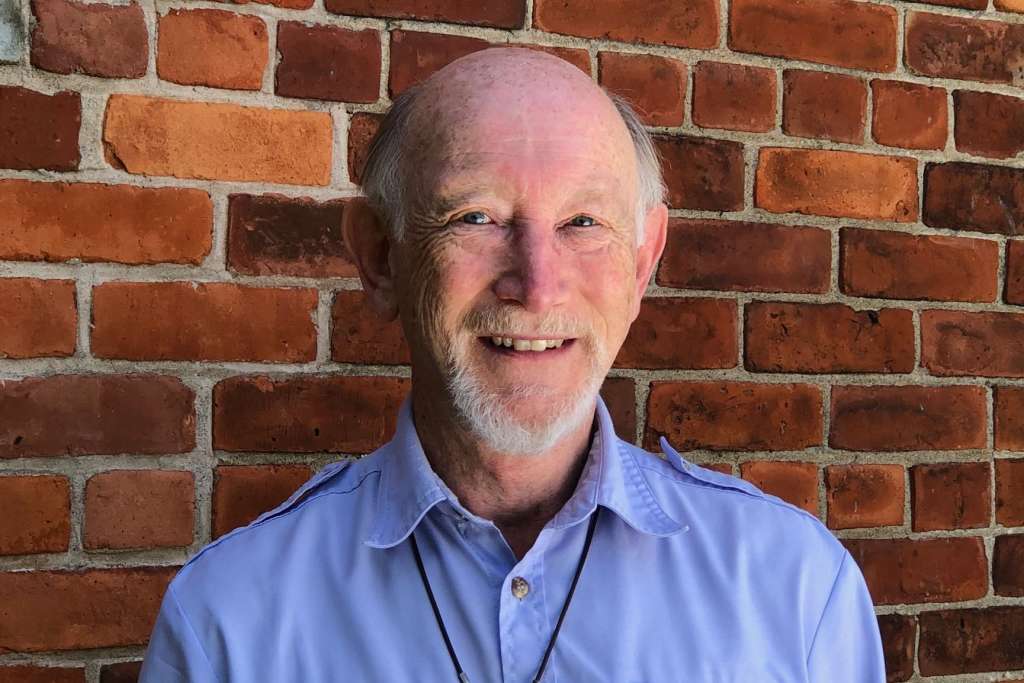 Despite an academic background in rehabilitation medicine and anatomical research, he became a graphic and theatrical designer. David has RGD Emeritus (Registered Graphic Designer of Ontario) and ADC Retired (Associated Theatrical Designer of Canada) affiliations.

David has taught at all levels ranging from community groups to University. He has not only taught in theatrical programs but also drawing, anatomy for life drawing, colour theory and practice, and in all mediums. Since moving to Niagara nine years ago he has been associated with The Niagara Pumphouse Arts Centre.

In addition to his fine art activities, David has published several books on 18th century naval architecture and is an award-winning model-maker. His ship models, as well as his art, are in private collections in Australia, England, the United States and Canada. He has been a popular speaker at many international nautical research and model-making conferences.