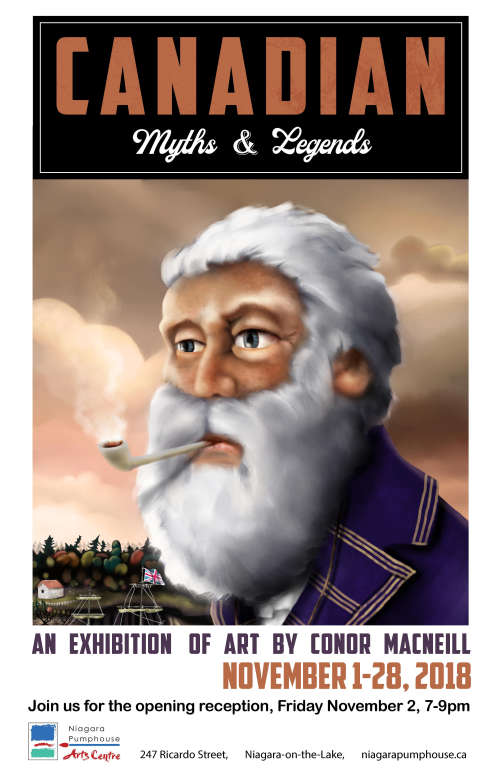 The national level collection, will largely explore cryptids and quirky creatures rumored to inhabit the Canadian wilderness and landscape.

The regional collection will largely be a series of portraits exploring some of Niagara-on-the-Lake’s most infamous characters. This project was done in collaboration with the Niagara Historical Society, where it was our intention to explore some of the town’s most colorful legends, many of whose stories are largely unknown.

In addition to MacNeill’s detailed paintings, he includes works by his 4-year-old son, Declan, who interprets the same myths and characters in a more primitive style, which highlights the point that there can be many interpretations to these legends.

Influence
In terms of visual style I feel my work is largely influenced by the American Regionalists and their contemporaries, in terms with how they strive to tell a complete story in a singular work. I enjoy how the story elements of their work are typically layered, and find a hallmark of their work to be its ability to surprise you with something new on the second or third time look. In many of their works the amount of detail conveys a lot about what is going on in the scene, but also leaves you with the impression that you are just scratching the surface of the overall narrative. These are definitely elements of storytelling I strive for in my work.

I would also consider the work of the Group of Seven to be influential, which while lacking the narrative of the American Regionalists, bears unmistakable similarities in the simplification of form, and use of vivid colors. In examining myths and legends surrounding Canada I feel its important for the Canadian landscape to play a prominent role in my work. The work of Theodore Kittlesen, the Norwegian artist, is also influential, whose work focuses on folktales and the themes of nature and the North.

Process
My process generally involved starting on paper with a blue col-erase pencil. During this phase I will often draw key components to the composition such as characters on separate sheets of paper so that I can cut them out and move them around in the composition to get their placement just right. I also use a light table quite often to draw over different components. From there I scan the image and begin painting over it in Photoshop using a collection of brushes I have created and a Wacom. I’ll usually block in a base layer of color first, then work on the lighting. From there I will experiment with adding in texture, a process which often involves creating splotches and patterns with India Ink. Once the painting is finished my work is output on the Ariva 20mil WR matte finish canvas, which translates the color beautifully, and frees me up to experiment with glazing.

Biography: Conor Patrick Mac Neill
I am an Irish born, Canadian animator and Illustrator, and an enthusiast of all things that involve drawing, model-making, and story telling. I am a graduate of the Sheridan College animation program. Have received a Masters in Illustration from the University of Hertfordshire, and also hold a degree in Industrial design from the University of Alberta. I have spent most of my professional career working in the United States as an animator, for clients such as Disney, PBS kids, Cocoa Puffs, Trix, Lucky charms and Fisher Price. Prior to getting into animation, I worked in the United States as an industrial designer in the Exhibit & Museum industry, for clients such as The Smithsonian, Sony and the NYS museum.

I currently live in Niagara-on-the-lake with my family, a town I am happy to call home and largely grew up in. I work as a Professor in the Niagara College game development program, and spend my free time researching Canadian myths, painting, and writing children’s books. 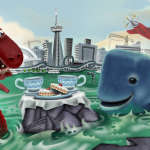 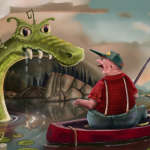 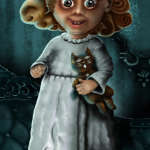 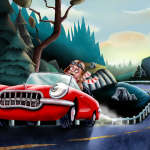 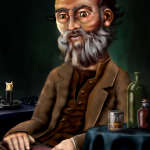